Intercultural Marriages: How to Make It Work

According to  the Census Bureau, “one in five married households has at least one spouse who was born outside the United States.

Three states and the District of Columbia have 12% or more households where one spouse is American-born and the other is not”.

The Census Bureau reported  21% of married households in the U.S. in 2011 had at least one foreign-born spouse.

“In California, Nevada, Hawaii and the District of Columbia, at least 12% of the married households included one American-born spouse and another foreign-born person, which the Census Bureau calls “mixed-nativity.” The national average is 7.4%.”(Jake Grovum, Pew/Stateline Staff Writer Published 9:59 a.m. ET Sept. 6, 2013 | Updated 11:05 a.m. ET Sept. 6, 2013)

Different cultural backgrounds have different languages. This presents a problem in the early stages of a relationship as the individuals seek to communicate. However, after some time, the individuals can identify a common language which either of them is comfortable with, and then can communicate effectively.

‘He is a Muslim while I’m a Catholic-we are always clashing on matters religion!’ This is the sentiment by most of the cross-cultural couples.  Different religions have different values. This becomes a source of alternative views of life and potentially a cause for fights and conflicts in the family.

Different cultures have different  gender expectations. In some cultures, the woman is supposed to be the housewife and look after the children while the man provides for the family. Elsewhere, both are expected to be providers. It can cause a lot of friction in a family if they do not understand the source of this gender difference.

The Benefits of a Cross-cultural Relationship

There are as many benefits to cross-cultural relationships as there are challenges. Most people in such relationships admit that being in a relationship with people from a different culture is an exciting opportunity to learn.

One also gets to have a second home-possibly a different state or country. It becomes a life full of learning new cultural practices and incorporating new festivals into one’s life. One also has a chance to learn new recipes from a different culture.

Being in an intercultural relationship  means that the people have potentially a myriad of differences. These differences can bring these people together as they have a lot to share and teach each other. 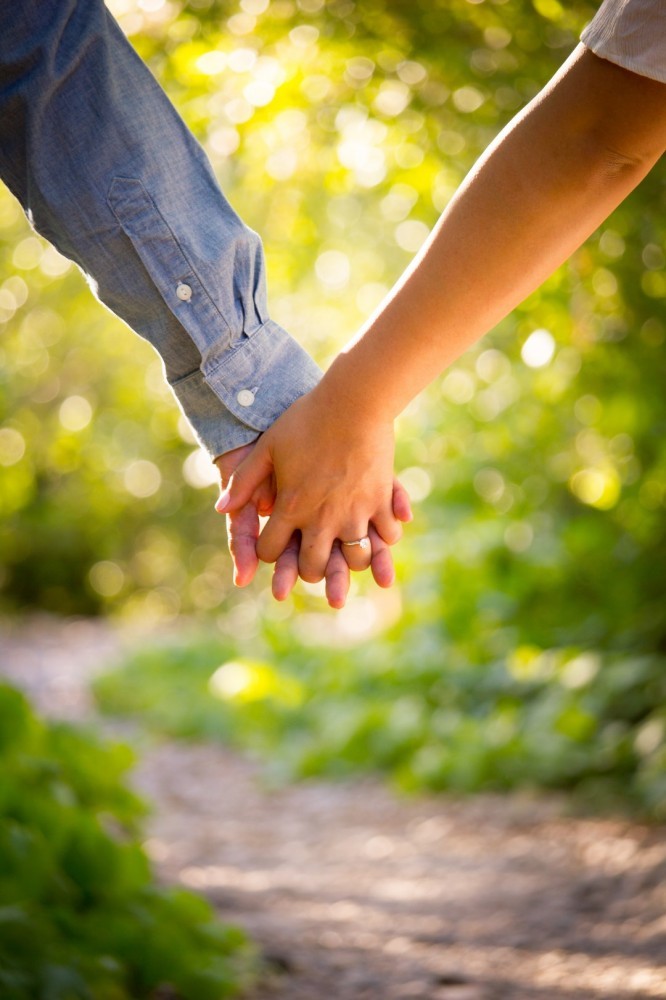 The differences in such relationships can become a source of constant struggle and conflicts. The following tips can be useful in helping the couples use the differences to their advantage.

In conclusion, the couples in a multicultural relationship should be excited and optimistic of opportunity to  raise bilingual children. Such children would have the benefit of being raised by parents if the parents  matured above the individual cultural beliefs and dogmas. Therefore, they often  have a more empowered life outlook. This would  open more opportunities and broader happiness for the children. 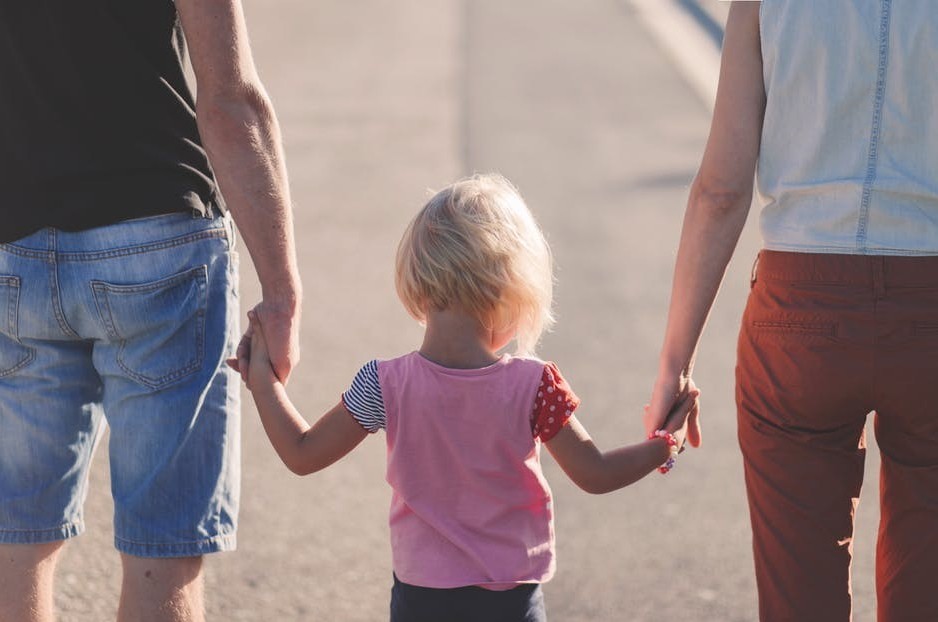