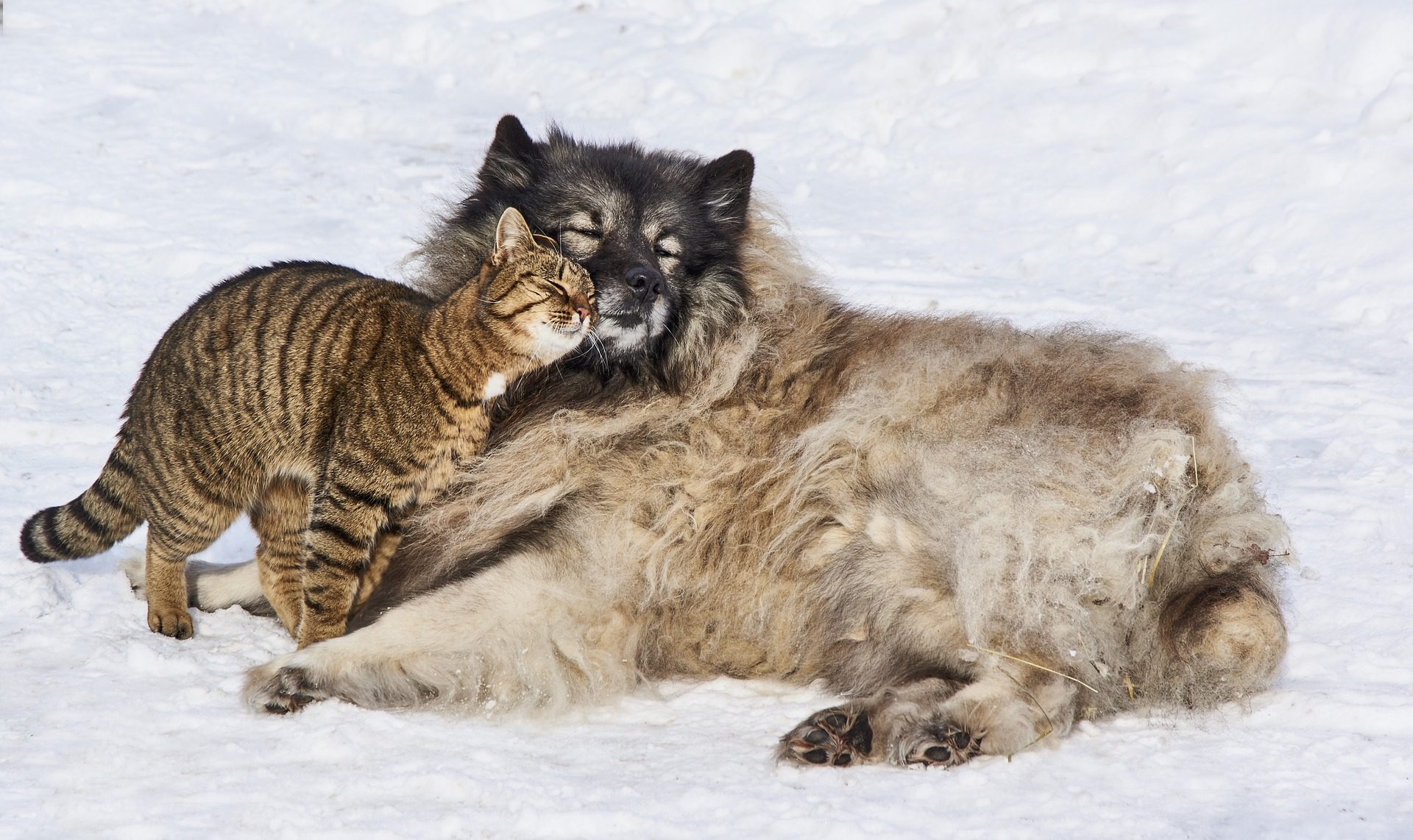 A good marriage requires respect for differences.  In intercultural relationships, respect and tact are essential to prevent misunderstanding. Even with the best intentions, misunderstandings often happen. Approaching this with humor, we can say that, if relationships between dogs are complicated, relationships between cats and dogs are more complicated.  Couples who are nervous about their obvious cultural differences may nevertheless be divided by conflicting ideas about which way is “right”.    But each partner may be “right” in his or her frame of reference.   Respecting differences doesn’t mean accepting unfair treatment.    It can mean learning about meanings and intentions; learning that one party’s being right doesn’t mean that the other is wrong.   Embracing differences without attempting to “fix” your partner may be the right approach

As the world is slowly becoming a global village, it is becoming easier to interact with people from different walks of life. The internet and social media have rapidly grown to become great platforms that bring people closer. Today more people are traveling from one country to another and from one continent to another. More people from different cultures meet and develop relationships. Social media can be also an excellent avenue for getting to know each other and developing closeness. Such relationships expose differences of viewpoints that are significantly different from those in other relationships.

The common issues faced in intercultural relationships revolve around identity. Culture shapes the identity of a person. There are some things that people from a particular culture might see as normal, whereas someone from another culture might feel repelled. Such differences are a primary source of conflicts. During courtship, the parents of one or both parties may resist the union. This hesitation is because of uncertainty what of the culture of another person entails. Such tension presents challenges for the two would be partners.

Intercultural relationships have the excitement of continuous learning and growth. However, due to the diversity of the cultural background, they are also facing a myriad of challenges.

Some of the most common include:

According to most scholars, communication poses the greatest challenge to the intercultural relationships. Typically, people from different cultures will most likely have different languages. This by itself is a barrier, since it hinders effective communication.

Communication is not just getting some information across. It also involves helping the other person understand one’s beliefs, values, and convictions. If the other person holds significantly divergent views, he or she may find it a challenge to understand where the other is coming from. This becomes a fundamental challenge between these two individuals as they cannot relate on a deeper level.

In conclusion, cross-cultural relationships are a great way of exploring yourself and the world.

Need help to understand better where are you in the relationship?

You are welcome to leave comment or questions below!