Stonewalling, As a Harmful Behavior to relationships. 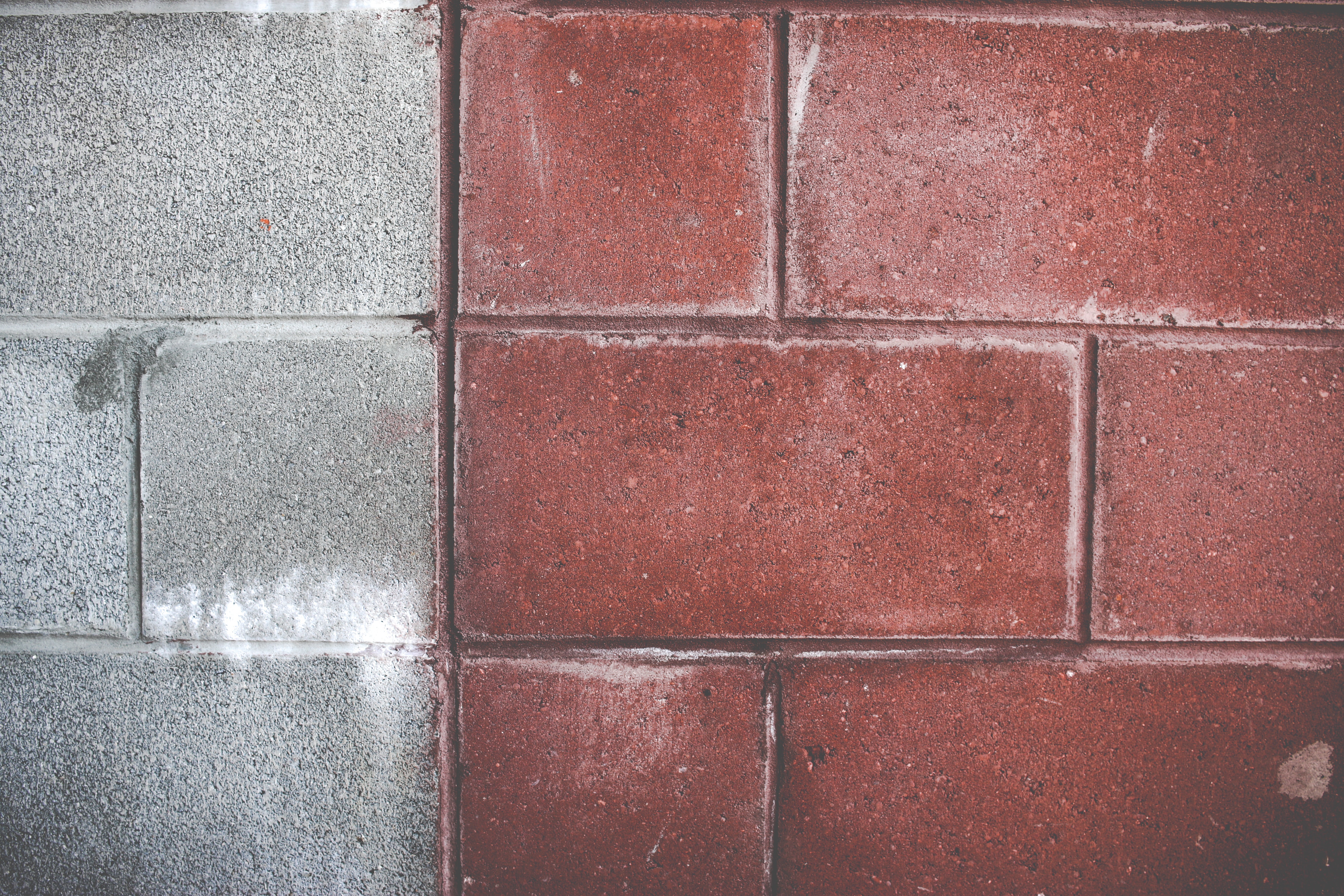 Some behaviors  may contribute to  problems in relationship.These behaviors undermine the bond between the couple and, if they continue, may lead to extreme frustration.

Dr. John Gottman, a leading explorer of  relationship problems is the author of  a superb series of books on improving relationships. He describes harmful behaviors  as   the Horsemen of the Apocalypse. He says that  these behaviors, if not treated, predict the  harmful results. He identified four destructive communication behaviors: –Criticism; Defensiveness; Contempt; and Stonewalling.

Let me  focus on one of these: stonewalling.

Stonewalling means tunning out  from communication. The person puts up a wall and does not engage with their partner in order to talk things through. The stonewallers might leave, ignore what’s being said, give monosyllabic answers, refuse to respond, or do other things to demonstrate  emotional detachment.  He or she  might evade or change the topic in mid-conversation,– or just shift the focus towards the other person. 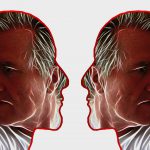 Stonewalling can be extremely frustrating for the other partner because it feels like he or she  is  being ignored. It also blocks all attempts at trying to resolve the situation, to talk things through, or to establish what the issue is. Stonewalling  prevents the conflict or problem from being resolved, and usually leaves other party angry and annoyed.

Why Do People Stonewall?

It’s not necessarily malicious. Some people do it because they are overwhelmed with emotions, usually anger, shame, or frustration, and want to disconnect from the conflict.

Some people may  feel they are too stressed to deal with the situation right now and prefer to disengage.

Stonewalling may just  be a way to take a time out. Sometimes it is done unintentionally, if the person fails to realize the importance of a topic and other person’s concerns.

However, stonewalling might also be a conscious choice, especially if the partner is not interested  in conflict resolution and  associated with being passive-aggressive.

The stonewallers  may protect himself or herself  from being vulnerable, since he or she  believes that their partner is not willing to understand their needs. One person refuses to engage and may use this as a tool to manipulate and make the other person feel angry until they act out, only to later blame them for being irrational or overreacting.

Stonewalling is something that anyone may engage in from time to time. But if it becomes a pattern, It may become a serious threat to the relationship. The  stonewallers may also feel disengaged, have difficulty managing his or her emotions and  do self-soothing.

So, How To Deal With Stonewalling?

It is better to start working with the idea that stonewalling is a part of someone’s overall communication pattern rather than something intentional. Sometimes this behavior was learned from family of origin. People may don’t know how to resolve a conflict differently. It’s worth calling the pattern out and encouraging a discussion on the matter. However, it is ultimately anyone’s choice whether they want to engage or not in order to resolve the problem or continue to live in misery.

The stress response ( when a partner feels threatened, hurt, and exhausted) is that we are wired to have: fight ( or pursuit); flight (avoidance); or freeze (withdraw from relationship or communication– stonewalling). This way of responding may be seen as an attempt to protect the relationship from getting worse by shutting it down. It may be not apparent, but it is a form of  protest against  the loss of connection, that may be sound like :” Or , no, please stay with me! It feels so lonely for me, respond to me, I need you to be with me right now, please! Hold me tight”.

But saying this may feel too risky. Instead, the message  sounds more like “Just leave me alone…Do whatever you want…Stop talking…Get out of my face…That’s enough…I’ve had it!…You never listen to me, why bother..I will not expect any supportive  behavior  from you.”

Even though  stonewalling can look aggressive from the outside, it feels very scary on the inside. The defensive stonewaller feels like he’s trying to protect himself. He can also think that he’s protecting his family. Stonewallers seek to  avoid feeling inadequate, but this  only proves that stonewallers  are inadequate and unlovable. According to Steven Stosny, Ph.D.,the discomfort of inadequacy motivated partners  to learn a new communication patterns to be better partners and parents.

The first step  to get out of  harmful behavior cycle is to notice it.

You likely will not be able to change the pattern to a new positive behavior easily.  But  recognizing how you impact your relationship is the initial step of  learning the tools to interrupt the cycle. 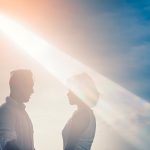 Working with a therapist will help you understand what makes these negative patterns of communication so emotionally charged and powerful, so you will begin to express yourself in  different  and constructive ways.

To schedule your appointment e-mail :

Feel free to leave your comments or questions!

2.Veronica Kallos-Lilly , Jennifer Fitzgerald, “An emotionally focused workbook for couples:the two of us”.

6 thoughts on “Stonewalling, As a Harmful Behavior to relationships.”