The 4 Most Common Relationship Problems & How to Fix 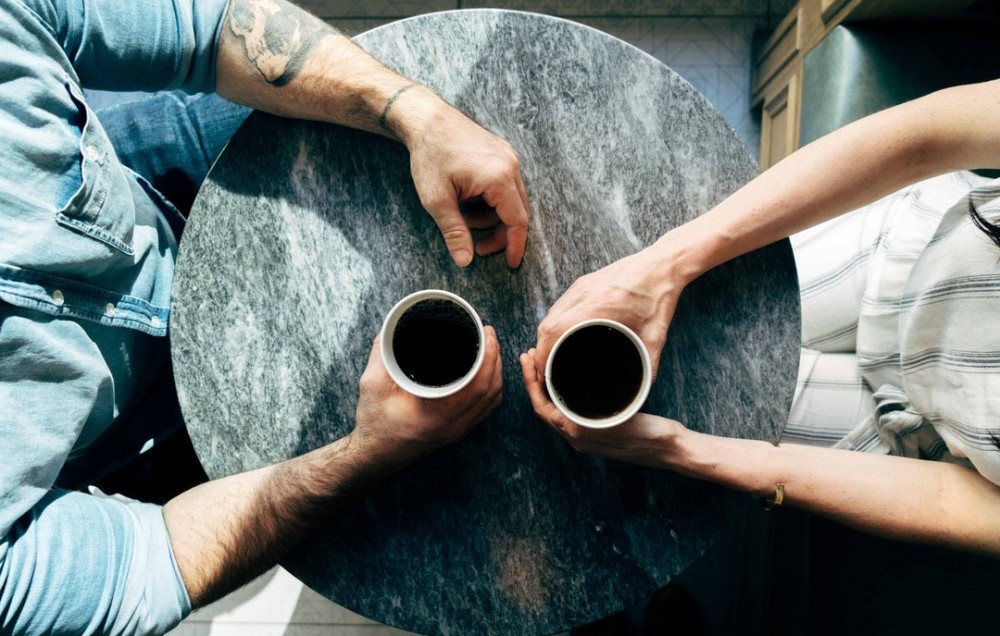 The 4 Most Common Relationship Problems & How to Fix Them

The Solution: Healthy communication requires practice and much dedication from both partners, but it is possible for couples with strained communication to learn tips and strategies to improve their interactions and expression of feelings. Although there is no one-size-fits-all approach to developing healthy communication between couples, most couples respond to the stop, break, listen, and discuss approach. This strategy involves couples stopping communication and removing themselves from a potentially unhealthy interaction followed by taking a break to cool down and regroup. Once both partners are ready to address the conflict/stressor (with the time period during the “break” varying from couple to couple) then the couple agree to listen to one another’s thoughts and feelings about the conflict and discussing a solution that satisfies the needs of both parties.

One-upping between couples involves each partner attempting to compete with the other during conflict with the intention being trying to win an argument, outdo one another, and establish control in the relationship. This relationship problem often occurs between couples that are highly competitive and may be rigid or inflexible in most social and interpersonal relationships. One-upping can cause a continuous power struggle between the couple where the focus of conflict is each party getting his/her own “way” or own needs met without considering the other. In addition, one-uppers often feel that they must have “the last word” and this can cause conflict to escalate, as one or both partners may not walk away from the argument when necessary in order to cool off and instead may perpetuate the conflict. 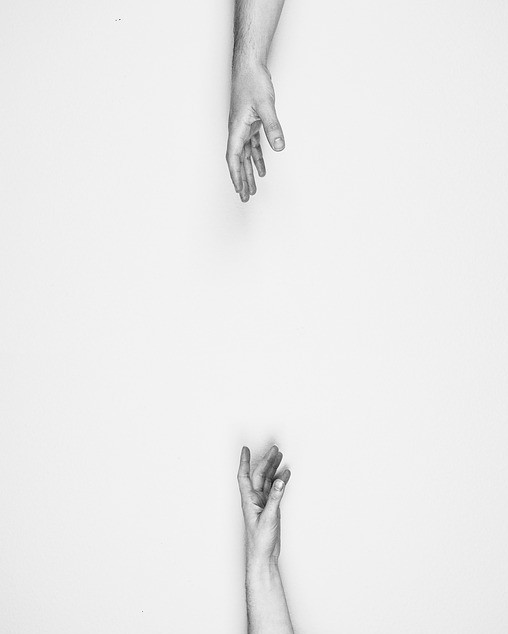 Since being highly competitive is often a character or personality trait, it can often be challenging when the one-upping occurs in a romantic relationship. When both or even just one partner is the one-upper, it is important for the person(s) to self-examine and ask themselves what is their priority: Their relationship with their partner or their need to win an argument and get their way. The one-upper(s) in the relationship must be willing to understand the destructive pattern that one-upping causes and must agree to be flexible and agree to the other partner’s wishes during 50% of arguments. This agreement creates a “give and take” scenario where the one-upper is allowed some control but agrees to also give up control “half of the time.” It is important to present this approach gradually, as trying to convince a one-upper to give up control entirely is typically not effective.

Pride is a relationship problem that occurs when one or both partners refuses to admit fault, apologize to the other partner after conflict, or take responsibility for actions or circumstances. Pride is a natural human quality that many people express to a certain extent; however, in excess, it can be damaging to romantic relationships. Individuals who are proud in their relationships often do so to avoid demonstrating vulnerability and may have difficulty with trust. They stand their ground during conflict due to interpersonal insecurity or lack of self-confidence, as they believe that if they “give in” they will lose respect, power, control, or will show neediness to their partner.

Resolving the damaging effects of pride in a relationship often involves the partner(s) individually working on their self-esteem and self-confidence, as well as understanding the importance of ” give and take” in their relationship. Developing confidence allows the partner(s) to be able to willingly admit to faults, apologize, and make amends for the good of the relationship and for the sake of their partner’s feelings. Overcoming pride involves seeing beyond the immediate conflict and making the relationship the priority over self-serving needs.

Revenge-seeking occurs when couples resolve feelings of distress, frustration, or anger with one another through acts of “getting back at” or retaliation. Revenge-seeking can lead to much hostility between the couple where dynamics, such as power struggles, an “I’ll show you” attitude, or “You will pay for this” intention takes place, causing the couple to drift further and further from conflict resolution. Once revenge seeking becomes habitual by one or both partners, the couple will resort to this in order to attempt to get their needs met. 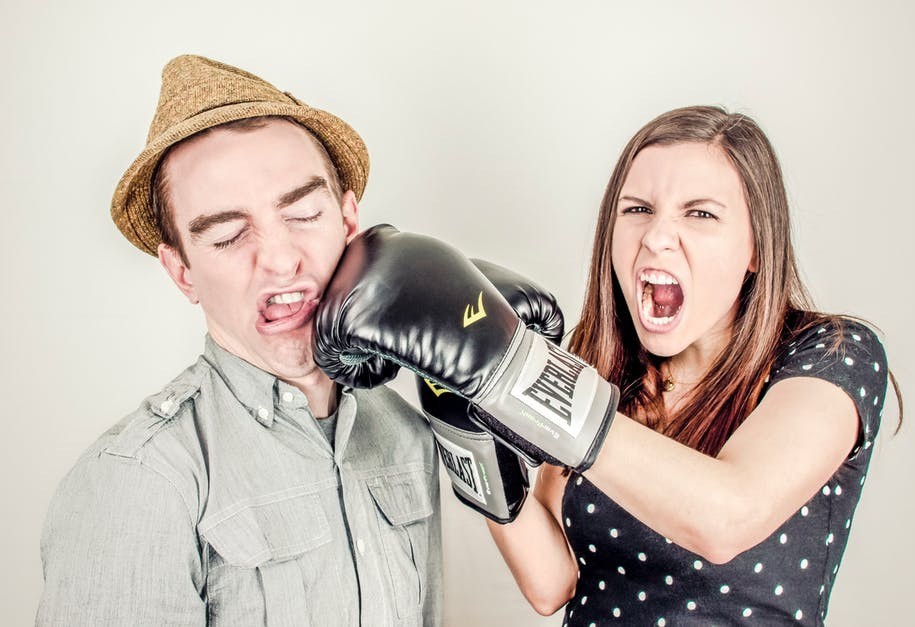 Revenge-seeking is an indication that the couple must develop healthy outlets for their frustration and anger in the relationship, such as effective communication of each other’s needs and desires and most importantly, listening to one another. Such couples may benefit from seeking counseling in order to express feelings to a neutral third party who can facilitate the process of each partner understanding the underlying emotions that contribute to resorting to revenge. Once these feelings are brought to the surface, the couple can begin to work on mutual recognition and acknowledgment of feelings and ways to find mutual satisfaction during times of conflict or disagreement. When the couple develop healthy coping skills to replace revenge seeking, this behavior can be replaced with positive and adaptive expressions of emotion.